In the autumn of 2021 Make Eindhoven and the Dutch Museum of Lithography in Valkenswaard shook hands for a special cooperation: Litho XXL.

In the summer of 2022 the Dutch Museum of Lithography will present the results of the litho XXL project apart from other work of the selected artists!

GET YOUR TICKETS NOW! 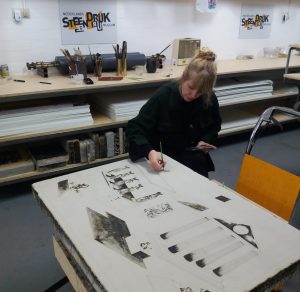 The Dutch Museum of Lithography will present the exhibition “Wonderland: the Magical East” in the fall of 2022.

During the 19th and 20th centuries, the Orient was characterised as irrational, sensual, primitive and feminine, whereas the West formed the strong, rational, progressive and masculine opponent.

Orientalism was not  a clear-cut geographic territory, but rather a product of the imagination. There was a strong influence of marketing luxury goods from the Orient; far travels to the Orient; and colonialism.

Lithography, and art in general were strongly used to proclaim this exotic “Wonderland”.

With the exhibition “Wonderland: the Magical East”, the Dutch Museum of Lithography wants the visitor to get acquainted with artists who were inspired by the Far East and who used these interpretations in their art.

The exhibition shows a picture of the general European trend but also zooms in on some important Dutch Orientalists, among others Willem de Famars Testas, Marius Bauer and Kees van Dongen.

GET YOUR TICKETS NOW! 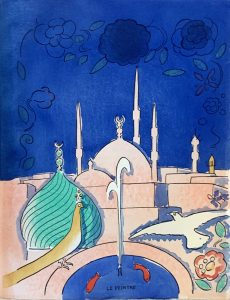 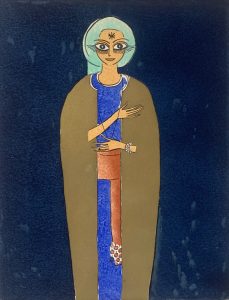 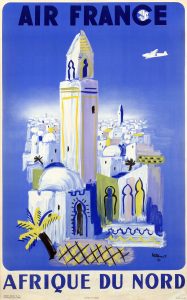 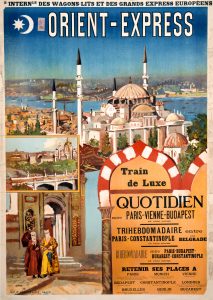 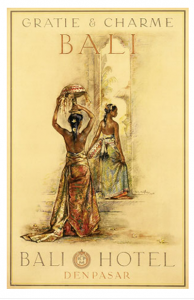